In our series Achievement Award I would like to highlight a payment I made recently Flying Blue program: One-way flight from Seoul Gimpo Airport to Taipei Songshan. 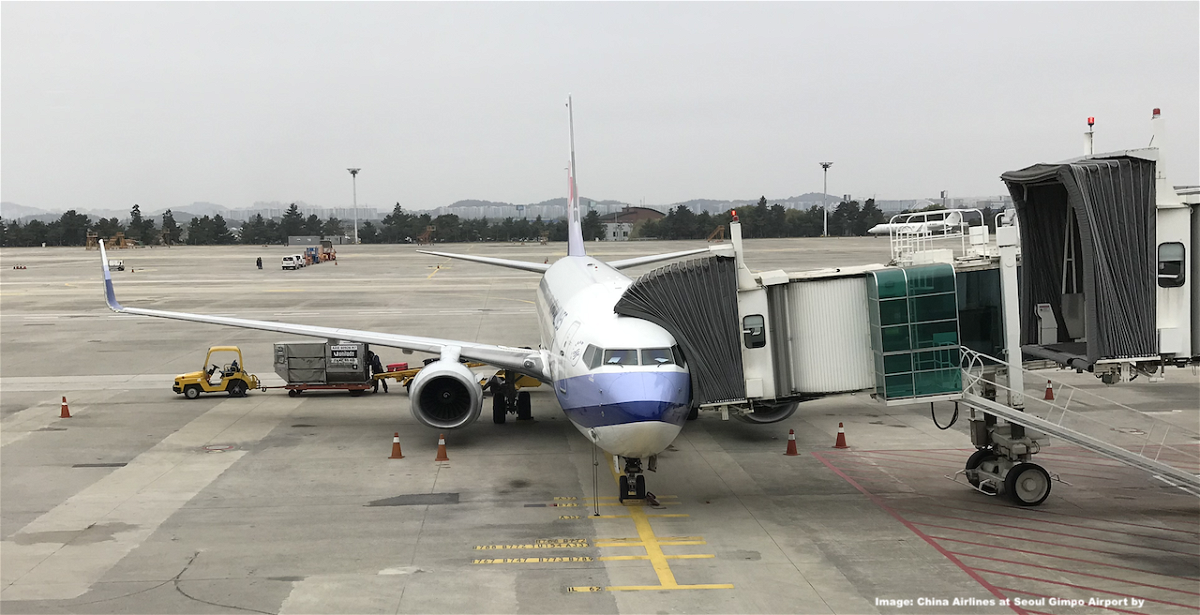 The flight on this route is operated by China Airlines, and because both airports are very close to the city center rather than outside the city, I always prefer this city pair if I have a choice (like when flying from Tokyo- Haneda to both) Gimpo or Sonshan).

The frequency between these small airports is very low and it is very difficult to find a flight on these routes, but even if you do, the price to book it with cash is usually very high.

As such, award miles are always used for these flights, and it so happens that the route between Seoul-Gimpo and Taipei-Songshan is currently only operated by China Airlines.

There was Korean Air on this route in the past, but that’s no longer available, and even if there was a Korean Air flight, it’s likely that they don’t even have economy class awards.

It’s a relatively short flight of 2:20 hours actual flight time, and it’s usually uneventful regardless of which airline you fly. I have nothing against China Airlines and have had nothing but good experiences with them so far.

After double-checking the prices and realizing that it was $445 one way, I asked my friend if she had any spare Flying Blue miles since I didn’t have any. He still had a few and let me use them.

When I searched, I found the China Airlines connection (which only operates a few days a week):

The total cost of an Economy Class ticket on GMP-TSA is 13,500 miles and 44.64 euros in taxes. That’s pretty reasonable, and the opposite would be Business Class 50,000 miles, which is ridiculous. I would never spend nearly 4x the distance on a short flight like this just to fly in Business Class, especially on a Boeing 737-800 with regional style seating.

This fee is a good example of how there is value in purchasing economy class, especially on routes where entry ticket prices are very high. In this case, both the required miles and the taxes were very low.

Another program that is great for such short-haul flights is the British Airways Executive Club, here’s an example from Taipei to Hong Kong: 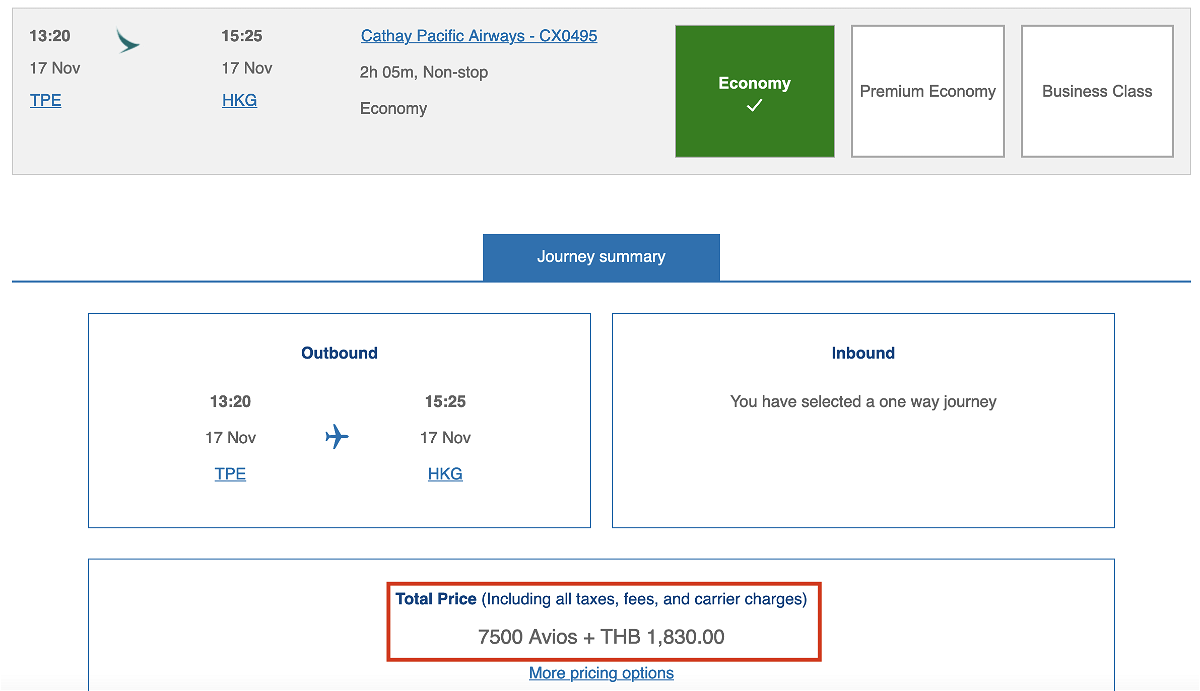 It’s still good value, but if I remember correctly, in the past this route was only available for 4,500 miles (now: 7,500). In any case, it’s definitely a good option to return, especially with oneWorld-level status, even though the CX Lounge in Taipei was closed this time.

I was surprised though how much Flying Blue charged for Business Class and even Economy Class flights. In the past it was 25,000 miles within Asia, and now it is double that. I think the sweet spot for this program is either AF/KL metal Promo awards or similar short term economic awards.

This Award Achievement is a 13,500 Flying Blue miles payment for booking a very expensive city trip in economy class. Even though it’s a 2:20 hour flight, Seoul-Taipei cost $445 and it wasn’t worth it.

Luckily my friend was able to help me with some Flying Blue miles. I think at worst I’d skip Taipei this time and go there for another month instead. So I managed to get everything done in one day and flew to Thailand the next afternoon.